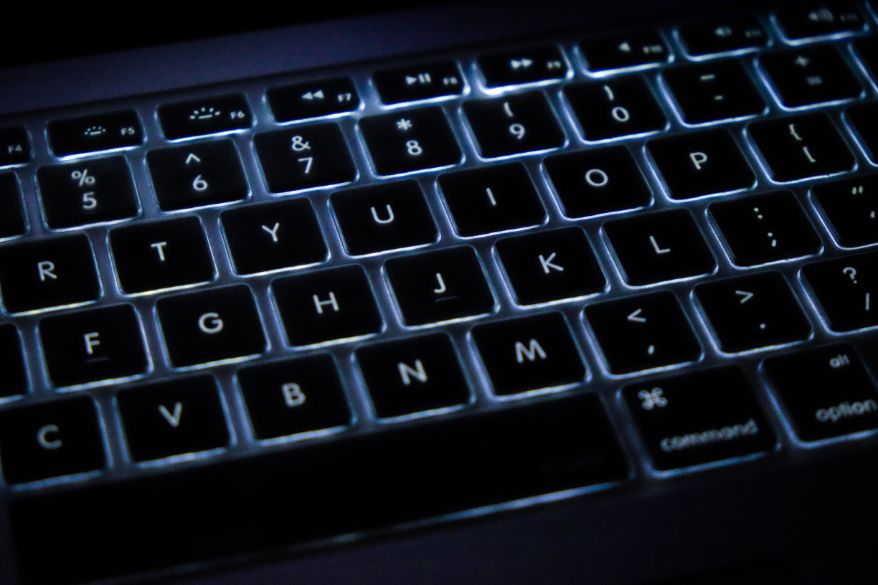 Glype is a PHP-based web proxy script, and is currently the most popular CGI proxy software package in use on the web. Since 2007 there have been close to a million downloads of the script. The authors of Glype, UpsideOut, Inc., stopped support for the software in the middle of 2017, but the code is still available via several GitHub repositories, such as: https://github.com/k1995/glype

Quick and easy to install, it's accessibility makes it popular with webmasters across the globe wishing to include proxy functionality on their website or domain. Being open source it can easily be modified to a user's needs, though some stipulations are given for proper attribution in Glype installations, unless a paid license is purchased.

Along with all the features that PHProxy offers, Glype has improved JavaScript parsing capabilities, resulting in many more modern websites being accessible through the software. Server-side caching is enabled as well, which can improve speed for websites that are frequently accessed, as well as lessen the burden on the server hosting the proxy. Plugins are available to enable features in certain websites, and an admin control panel is available for webmasters to tinker with the internal workings and options of the proxy script.

Glype proxies comprise the bulk of our proxy database, with new installations being discovered day by day; you are sure to find a proxy in a location of your choosing that suits your needs here.

PHProxy is a PHP-based web proxy script, and has been around for over 10 years, in various incarnations. Originally launched in 2004 by author Abdullah Arif, the project is now inactive and no updates have been made to the script since the 20th January 2007. The project is still hosted by SourceForge, and is available for free download from here: http://sourceforge.net/projects/poxy/

Despite development having ceased, the script is still in active use, and nowadays averages 300 to 400 downloads per week from it's SourceForge page. The functionality of PHProxy is still pretty robust, no matter it's age. Lean and simple, the average PHProxy-powered proxy gives a few options for additional security (disabling JavaScript is one of them), but will have problems coping with more modern websites that make heavy usage of AJAX and other similar frameworks. Some older installations of the script also have problems with accessing sites using SSL certificates for security.

For simply bypassing firewalls or other blocked websites it still works well for most people's needs.

A continuation of the project has emerged in 2018, and aims to continue development with more modern functionality: https://github.com/PHProxy/phproxy

Along with hundreds of Glype and PHProxy powered proxies, we also check and track a number of proxies running less popular or less well-known scripts. Each site may have differing options and functions, but their overall functions will be the same - offering you a way to mask your IP while visiting locations on the internet. Information on each of the proxy scripts we track is featured below:

PHP-Proxy: One of the few of these scripts that is still actively updated (at time of writing it's 'to-do' list was updated on March 25, 2018), PHP-Proxy was created as an alternative to Glype, and is easy to use and install.

miniProxy: A very barebones proxy written in PHP, it is nevertheless fast, and functional. It's easy to install and use, and hopefully we'll see more installations cropping up in the future. The code is no longer maintained by the original author as of April 2020, but it is on GitHub, so developers are free to improve and add to it as they see fit.

ProxyPy: A proxy script written in Python, and last updated in 2014, ProxyPy is a bare-bones no-nonsense proxy, with a fair number of working installations. Many of these proxies are hosted on Google's Appspot service. The proxypy.org domain seems to have expired and then been snapped up by an SEO spammer, which as of August 2021 has knocked out functionality of most of these proxies.

CGIProxy: Probably the first ever widely used web proxy script, CGIProxy has been around since 1998 and is programmed in Perl. Although it is still maintained, and was last updated in 2019, there are very few sites still using this script.

KnProxy: A Chinese-developed PHP proxy that uses cURL or PHP Sockets to grab the content you're after. Originally developed to allow people to bypass the Great Firewall of China, it still works pretty well, with the last GitHub commit having been made in 2017 at time of writing.

CensorDodge: A PHP-based one-click setup proxy script written and currently maintained by Ryan Maber. One of the newer proxy scripts out there and pretty capable and easy to use - hopefully we'll see more installations and updates in the future.

Surrogafier: A web proxy script last updated in 2015, surrogafier was written by Brad Cable in PHP. Functions are pretty standard, though HTTPS functionality may be patchy.

phpmyproxy: A lightweight proxy script programmed in PHP and meant as a PHP version of CGIProxy. Once again features a pretty standard list of functions.

Zelune: An old proxy script originally from over a decade ago, it was billed as "the world's fastest proxy script", because unlike it's competitors at the time, zelune uses cURL to download the files through the proxy. Not currently maintained as far as we know.